No face can hold a candle to 85-year-old bubbly Hong Kong actress Lana Wong Ha-Wai, whose personality and quirky fashion sense makes her stand out from the crowd! As the Hawai’i Tourism Authority’s representative in Hong Kong, our task was to attract visitors to the Hawaiian Islands by highlighting the beauty of Polynesian life. An engaging video series hosted by Lana Wong to introduce Hong Kongers to the islands was curated.

The Goal: Getting An Influencer To Host The Program 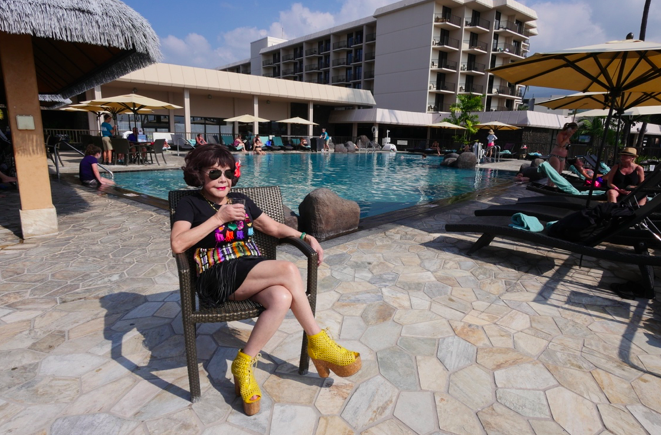 We partnered with United Airlines, Hong Kong Economic Times Group, U Magazine and Sky Post to roll out ‘Aunt Ha-Wai in Hawai’i. The three-part digital series was filmed on the Island of Hawai’i, O’ahu and Maui, and included pulsating outdoor  activities like surfing, late night diving, a helicopter tour around active volcano sites and visits to organic farms! 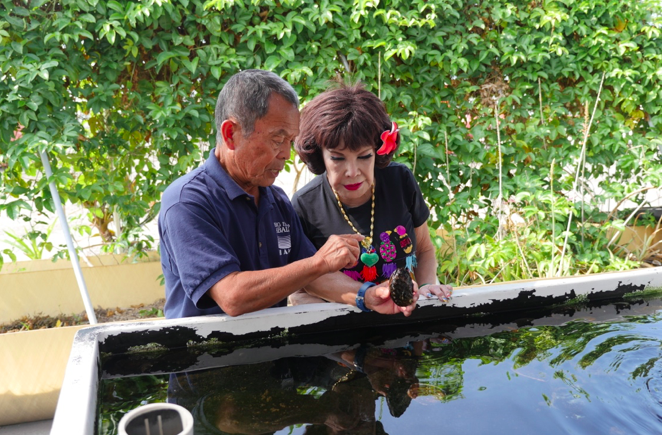 In addition to visits to popular Hawaiian attractions and sightseeing spots, the digital video series was punctuated with lots of humor. At one point in time, Lana Wong was even seen striking a pose at Punalu’u Beach in her Sailormoon costume and quirky hairdo.

Aunt Ha-Wai in Hawai’i debuted on Sky Post’s Facebook page in February 2017 and the campaign was well-received by Hong Kongers, generating over 250,000 views per episode within days! 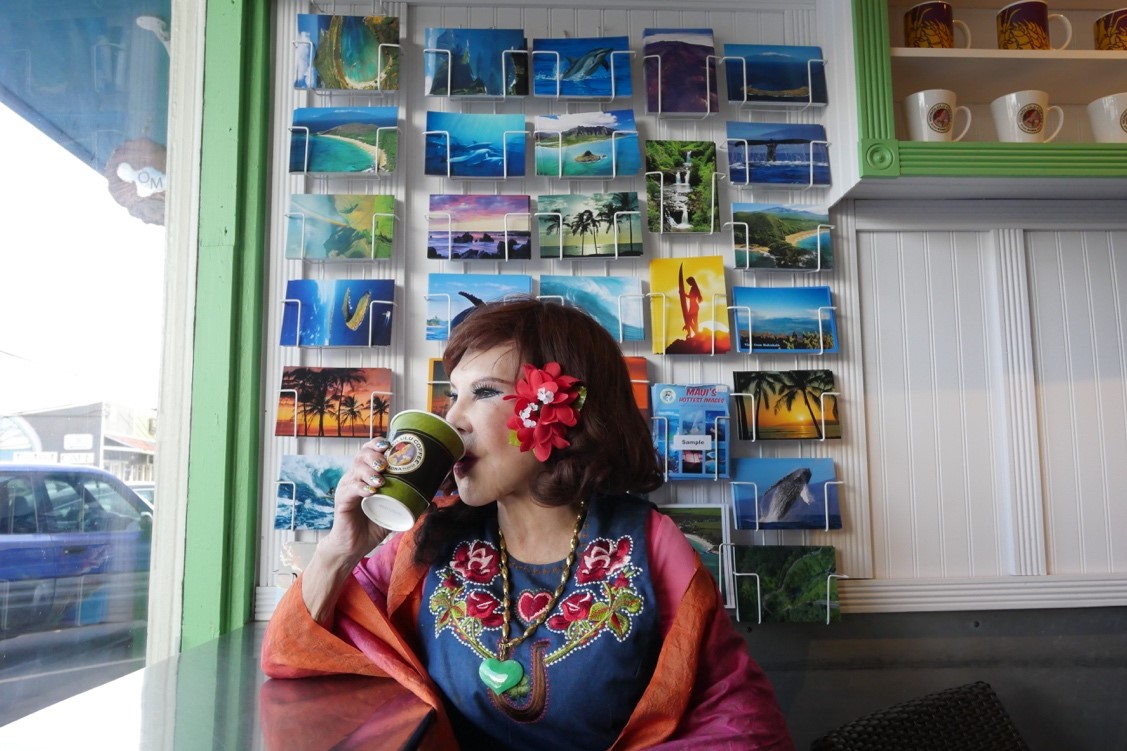 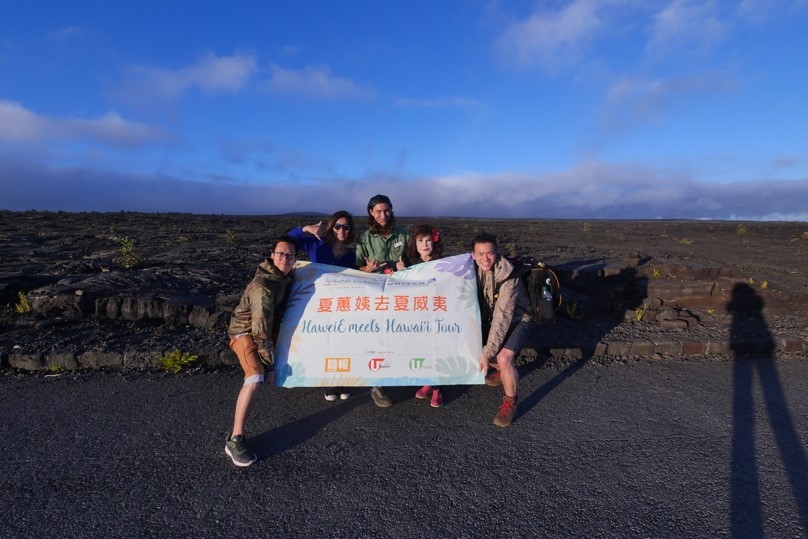